Add to folder Copy. Let's look at the combo first. Equip the Paladin with the Wand, give it lifelink, then activate the Wand's ability to deal damage to the opponent. Since the Paladin has lifelink, the resolution of this ability will cause you to gain life and thus trigger the Paladin's untap ability, creating an infinite, if interruptible, loop.

If this isn't disrupted, it kills the opponent. Now let's have a look at each of the cards individually. Creatures Dusk Legion Zealot : Vampire body that replaces itself in your hand.


Other Spells Sorcerer's Wand : Main combo piece. Sideboard Duress : Defense against combo and control, also reasonable against some midrange decks. Updates Add. Complete Comment Tutorial! This annoying message will go away once you do! 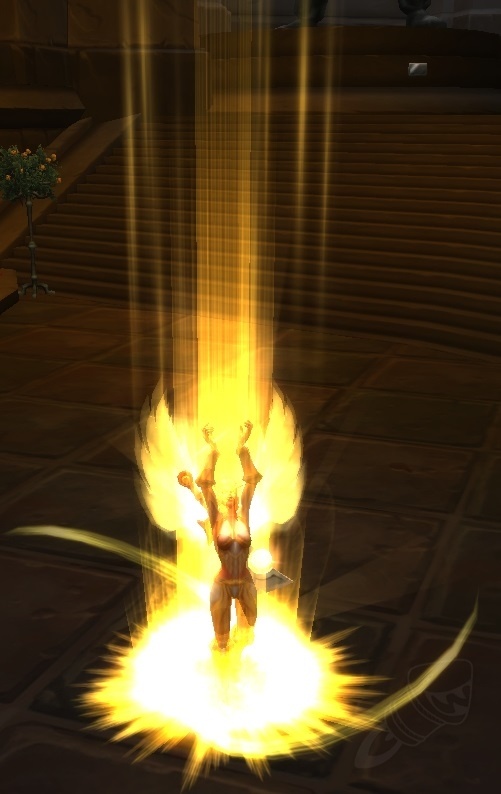 Divine Abzan. Pardoner STD. Heroes and Angels of Abzan. Maybe legendary. Seems there are no cards in the Acquireboard. Compare to Deck. This deck is not Standard legal. Highlight illegal cards. Standard , decks , Other , Decks. Deathrattle: Restore 5 Health to the enemy hero. It's what's for dinner. Arachnofauxbia: Fear of fake spiders.

Deathrattle: Put a Secret from your deck into the battlefield. His mother wanted him to be a mage or a warlock, but noooooooo, he had to go and be a scientist like his father. Minions with Battlecry cost 2 more. Weblords spend all day making giant trampoline parks.

Destroy a minion, then return it to life with full Health. It's like birth, except you're an adult and you were just dead a second ago. Deathrattle: Deal 1 damage to all minions. Filling your Ghouls with Rocket Fuel is all the rage at Necromancer school. Deathrattle: Your opponent draws a card. They like to dance to reggae. The Cult of the Damned has found it's best not to mention their name when recruiting new cultists. Secret: When a friendly minion dies, put 2 copies of it into your hand. The one time when duping cards won't get your account banned!

At the start of your turn, restore this minion to full Health. Stoneskin Gargoyles love freeze tag. Deathrattle: Return a random friendly minion to your hand. Originally he was called "Anub'ar Guy who bounces a guy back to your hand", but it lacked a certain zing. Deathrattle: Put a random Demon from your hand into the battlefield. Here, void! Here, buddy! Can't be targeted by spells or Hero Powers. What do Faerie Dragons and Spectral Knights have in common? They both love pasta! Eggs are a good source of protein and Nerubians.

Deathrattle: Your opponent puts a minion from their deck into the battlefield. Battlecry: Silence your other minions. This soul just wails on you. Dang, soul, let up already. Battlecry: Summon an exact copy of this minion at the end of the turn. The Shades of Naxxramas hate the living. They even have a slur they use to refer them: Livers. Your minions trigger their Deathrattles twice. There used to be five Horsemen but one of them left because a job opened up in the deadmines and the benefits were better.

Feugen is sad because everyone likes Stalagg better. Battlecry: Enemy spells cost 5 more next turn. Loatheb used to be a simple Bog Beast. This is why we need stricter regulations on mining and agriculture. Deathrattle: If Feugen also died this game, summon Thaddius. Stalagg want to write own flavor text. At the end of each turn, summon all friendly minions that died this turn.

Kel'Thuzad could not resist the call of the Lich King.